Research team membership is individual and project based and does not reflect institutional partnerships. 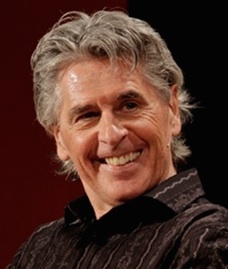 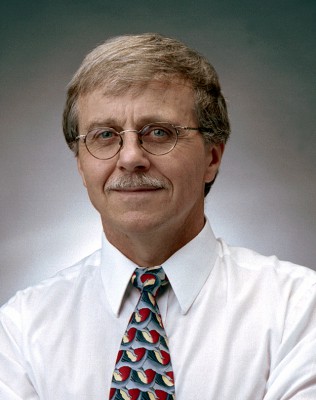 Matt Bowman is the associate director of the Zephyr Institute, a think tank in Palo Alto focused on people and the future. He cofounded and writes for EdSurge, a independent information service and community for everyone involved in education technology.

Matt began his career with Teach For America in the Bronx, NY, where he and his fellow teachers helped their middle school scholars achieve some of the highest gains in ELA test scores in the city. Shortly thereafter, Matt joined KIPP Bayview Academy in San Francisco, as a 6th grade writing teacher.

In 2006, teaching close to Silicon Valley, Matt noticed that venture-backed technology companies were transforming media and business, leaving education relatively untouched, despite huge inefficiencies in the education system. Sensing an opportunity for a broad impact, he immersed himself in the world of venture-backed technology, becoming the managing editor of AlwaysOn, a network of Silicon Valley thought leaders, and spent the next 5 years growing relationships with investors and startup CEOs, writing about disruptive technology—especially education technology when his editors allowed—and organizing industry events. He wrote and helped produce conferences for AlwaysOn, Vator.tv and VentureBeat.

In late 2010, Matt launched two information hubs hoping to accelerate a shift in Silicon Valley interest, investment and engineering talent toward education. He helped grow Higher Ed Live, a weekly web show aimed at university officials interested in technology, and cofounded EdSurge, whose newsletter quickly became a leading industry source for education-technology news. By 2011, the edtech world had blossomed, enabling new school models to emerge. At the same time, thousands of inner-city parochial schools, which had done much for underserved populations, were being shut down for financial reasons, causing even greater strain on the public system. Matt joined Seton Education partners to help launch the Phaedrus Initiative, which aimed to leverage education technology to help fix financials and boost academic performance for Catholic schools in high-needs areas.

Over the last three years, the ed-tech industry has ballooned, growing more powerful and controversial.  Ideologies and special interests are influencing policy and public discourse in powerful ways, and new technologies have thrust issues like privacy, equity and the ultimate goals of education into the limelight.  In September of 2014, in hopes of addressing these challenges, Matt cofounded the Zephyr Institute, a think tank in the heart of Silicon Valley that aims to help policy makers and professionals align on-the-ground practice with research in human flourishing and a commitment to the common good. 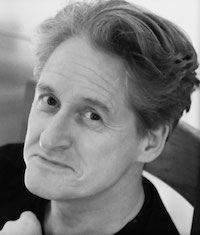 Michael Shanks has since 2011 been CoDirector of The Revs Program at Stanford – connecting the past, present, and future of the automobile – a project in the archaeology of the contemporary past. He was Visiting Professor of Archaeology at Durham University (UK) in 2010, and Visiting Professor of Humanities, Humanities Institute of Ireland, University College Dublin, 2010 – 2013.  In the period 2004 – 2009 Mike was CoDirector of Stanford Humanities Lab – with colleagues Jeffrey Schnapp and Henry Lowood. 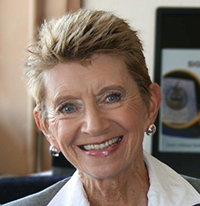 Since coming to our 2014 conference and then joining us for a Stanford workshop, Dr Gerda Mischke has been associated with our globalization oriented Future Learning project team.

Retired recently, Dr. Mischke worked in the office of the Pro Vice-Chancellor at the University of South Africa (UNISA), an open distance learning institution registering more than 360,000 students per semester. Her main responsibilities related to matters concerning online learning. In this regard, the following apply:

Signature Courses: The aim of the Signature Course project is to set a standard at UNISA for online course design in an open distance learning environment where thousands of students come from disadvantaged backgrounds and have restricted access to digital devices and to the internet.

Digi-bands: UNISA is making its online courses available to students on “digi-bands” (memory sticks with software making it possible to “download” LMS tools with content onto memory sticks). Such digi-bands allow students to work in an offline environment and then go online at regular intervals to synchronise their digi-bands with the LMS mainframe. During synchronisation all the work students have done offline using the different LMS tools is uploaded onto the main LMS platform, while new information on the LMS is copied onto digi-bands in order to maintain the information on both at the same level.

Telecentres: UNISA has entered into collaborative agreements with telecentres in the various provinces across South Africa. Such centres are equipped with printers, photocopiers, scanners, faxes and computers connected to the internet. Registered students can use the centres free of charge. UNISA is hereby ensuring that its students, who do not own their own devices have access to computers with internet access throughout South Africa.

Student support: In order to support students in online learning, registering students are divided online in groups of 50. Teaching Assistants are appointed and trained to mentor such students, to mark frequent, focussed assignments and to comment on student work.